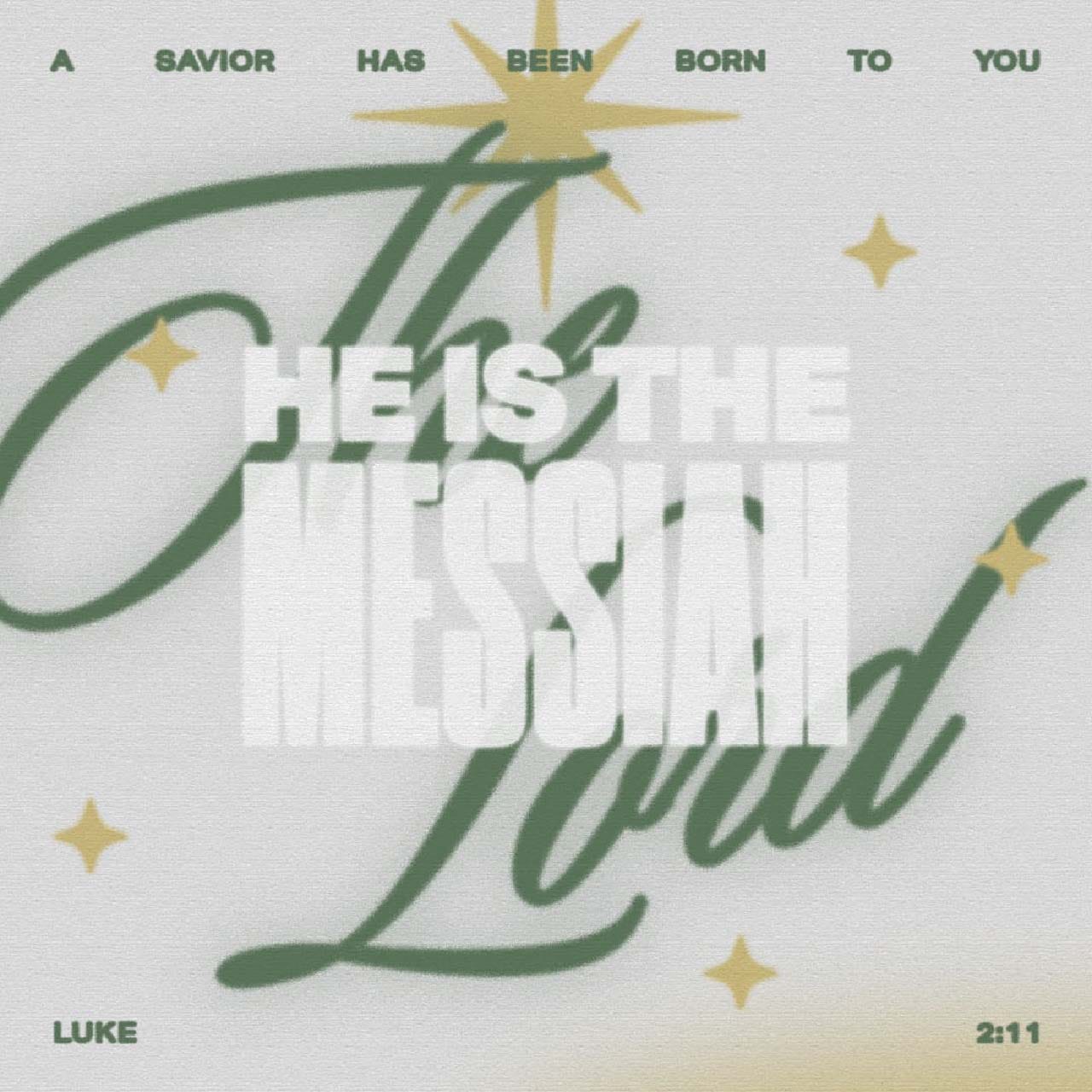 2,000 years ago, the future of the world changed forever when hope took human form and appeared in a manger.

The birth of Jesus was a tangible expression of God’s extravagant love for humanity.

Jesus’ arrival is good news, of great joy, for all people. This Christmas, celebrate that miracle by sharing this special Verse Image. 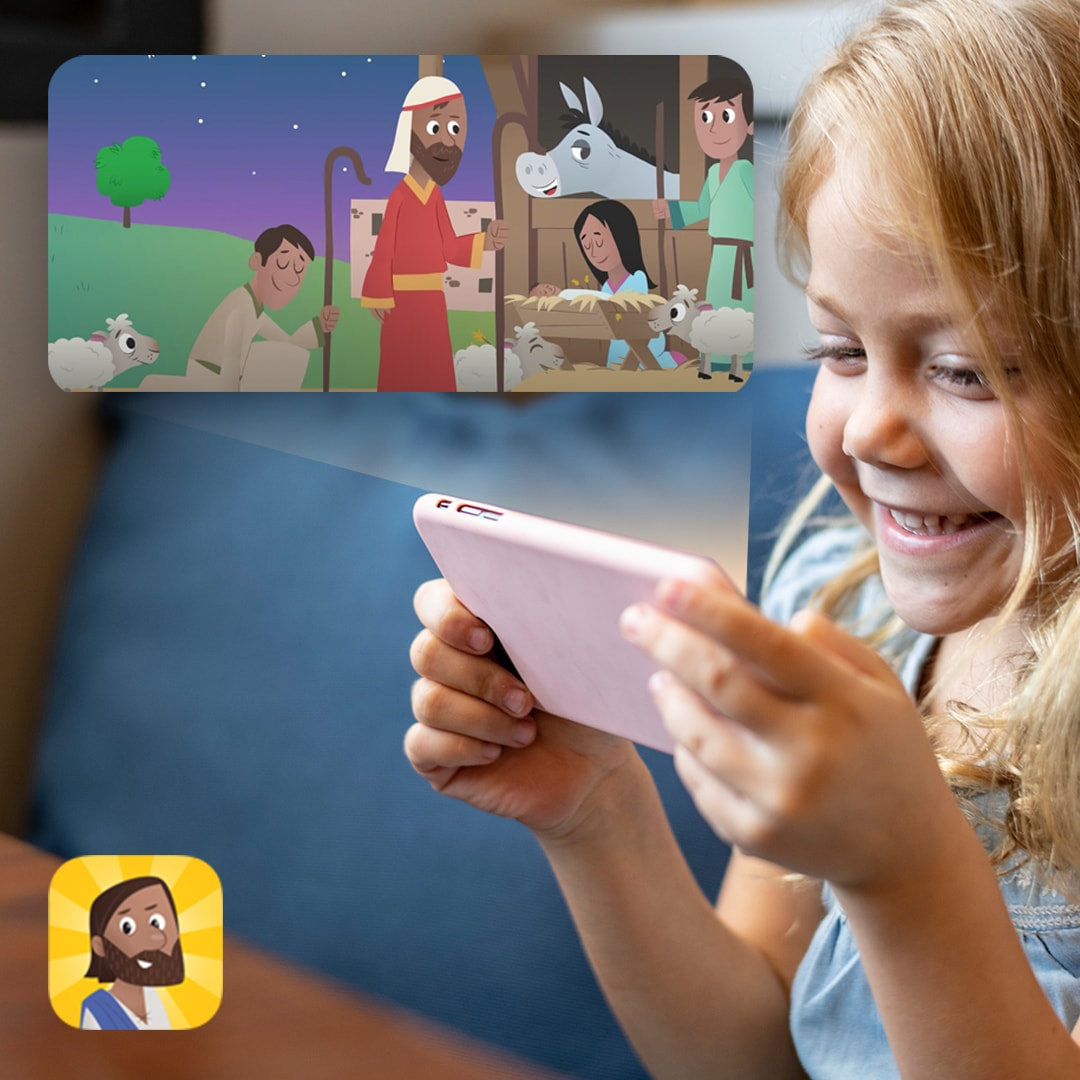 Help your family understand the true meaning behind the holiday.

“Why did the wise men bring myrrh?”

Chances are your kids have a lot of questions about Christmas.

Help them learn the answers with Bible App for Kids—the free app designed to engage your family in God’s Word.

Keep reading for three ways you can use Bible App for Kids this Christmas.

Help kids experience the story of Jesus’ birth through fun, interactive animations, narration, and activities in The First Christmas Gift. Find this story icon in Bible App for Kids to get started: 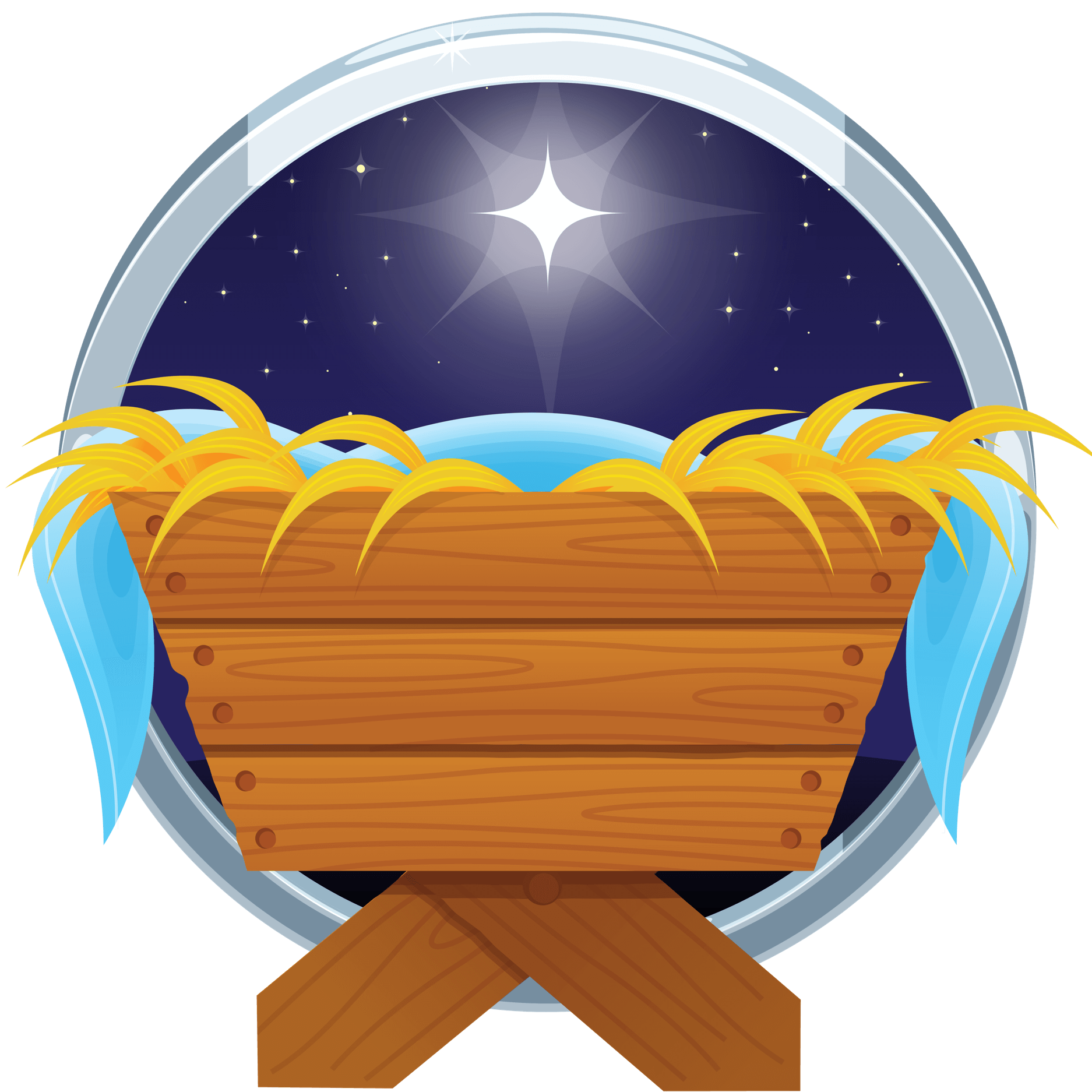 Watch the Jesus is Born Video

Watch this 30-minute video about the story of Jesus’ birth as a family. As you watch, let your child’s questions guide the conversation.

Nurture kids’ creativity and encourage focus with coloring sheets designed to help them learn about the greatest gift of all. 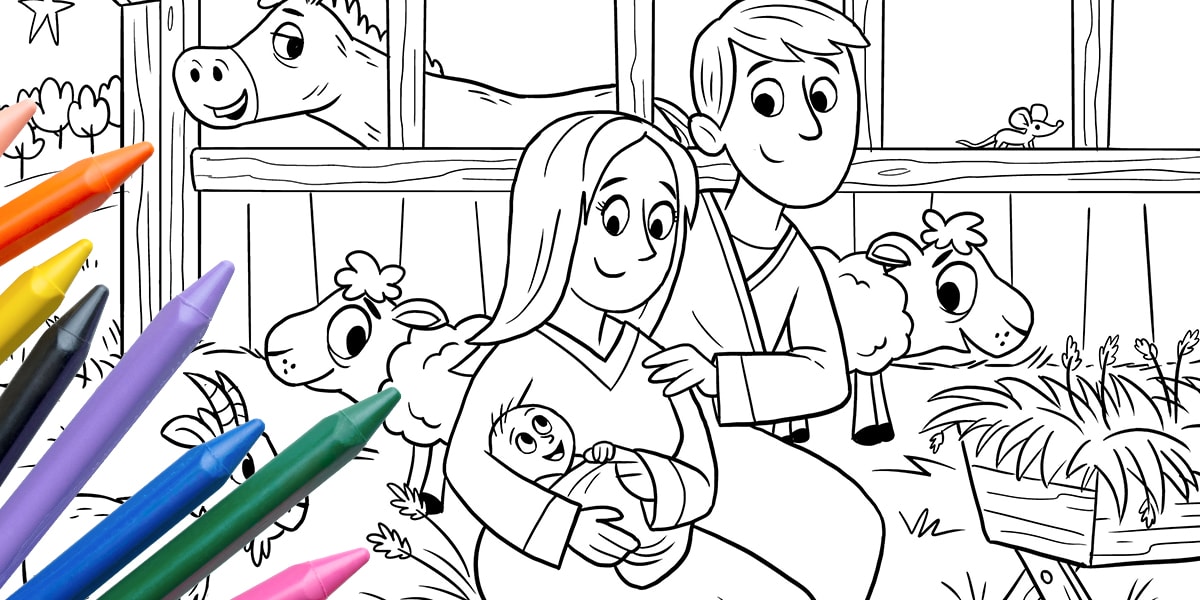 Interested in more resources from Bible App for Kids? Find parent guides, adventure books, and more on our website. 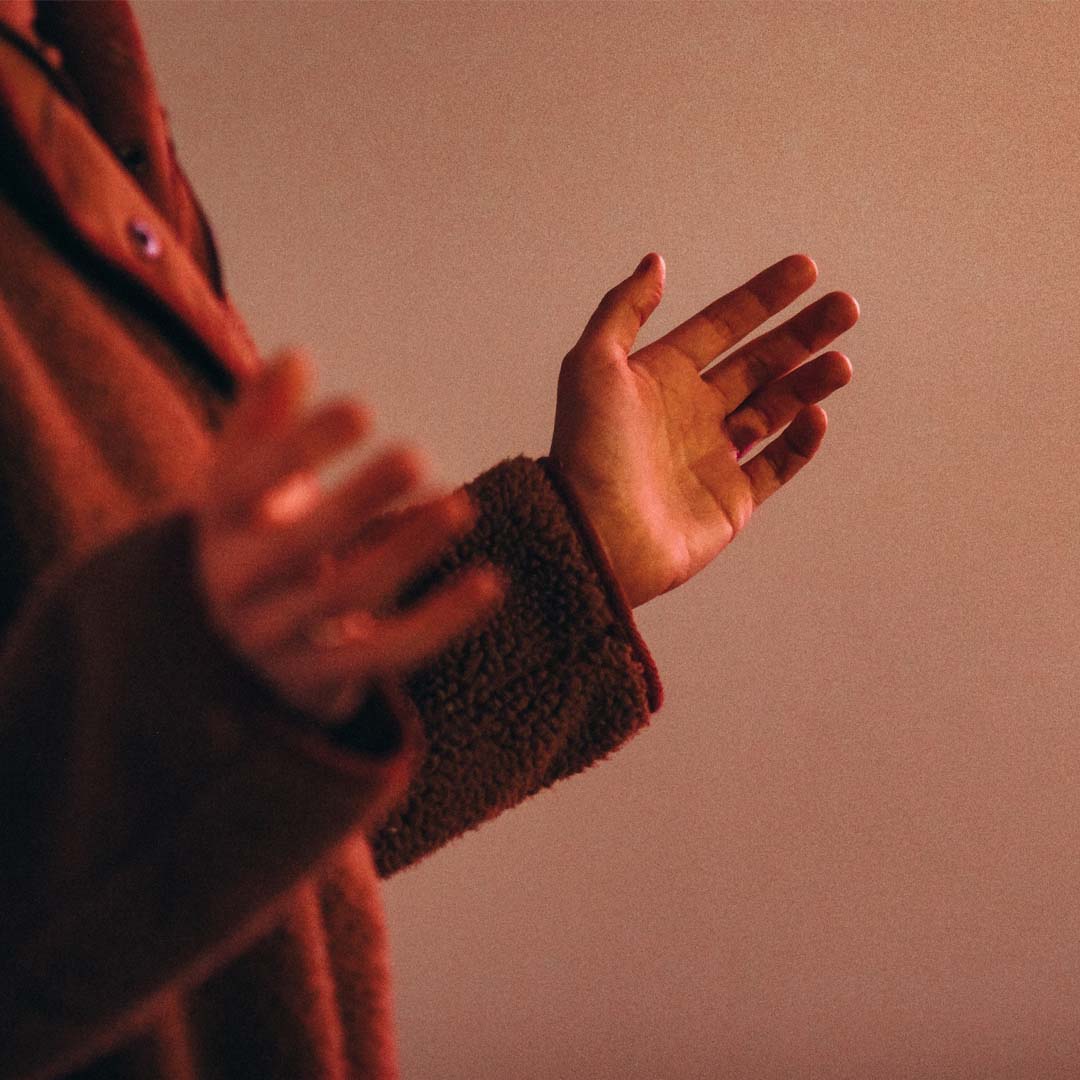 Imagine you’re a shepherd in first century Bethlehem. Sheep surround you, but others won’t because of your work, your clothes, and your status.

For generations your family has said, “God has promised that it’s going to get better.” But you’re beginning to wonder: “is that really true?” Then one night everything changes. An angel appears and tells you that a Savior has been born.

Immanuel, “God with us” has come.

One day, this same child will take on the weight of all our wrongdoing by dying on a cross. And because of His sacrifice, we’re invited to live peacefully with God at all times, in all circumstances. So right now, let’s thank Jesus for His sacrifice and the peace we have because of Him.

A Prayer for Peace

Even when my life feels chaotic, I can experience Your peace because of what Jesus did on the cross. Thank You for making this possible by sending us Your Son! He has made a way for us to know and experience You.

Even when life feels out of control, I can cling to the truth that Your peace isn’t based on my feelings or circumstances—but on Your character and faithfulness.

When I don’t feel at peace, please make Your presence known to me. Remind me that You’re in control. Give me Your strength and comfort when the world feels unsafe. Protect my heart and mind from the weight of my feelings and thoughts.

Allow me to sense Your presence, and to live with confidence that You are always near. Let my life be an example of Your peace that surpasses understanding. 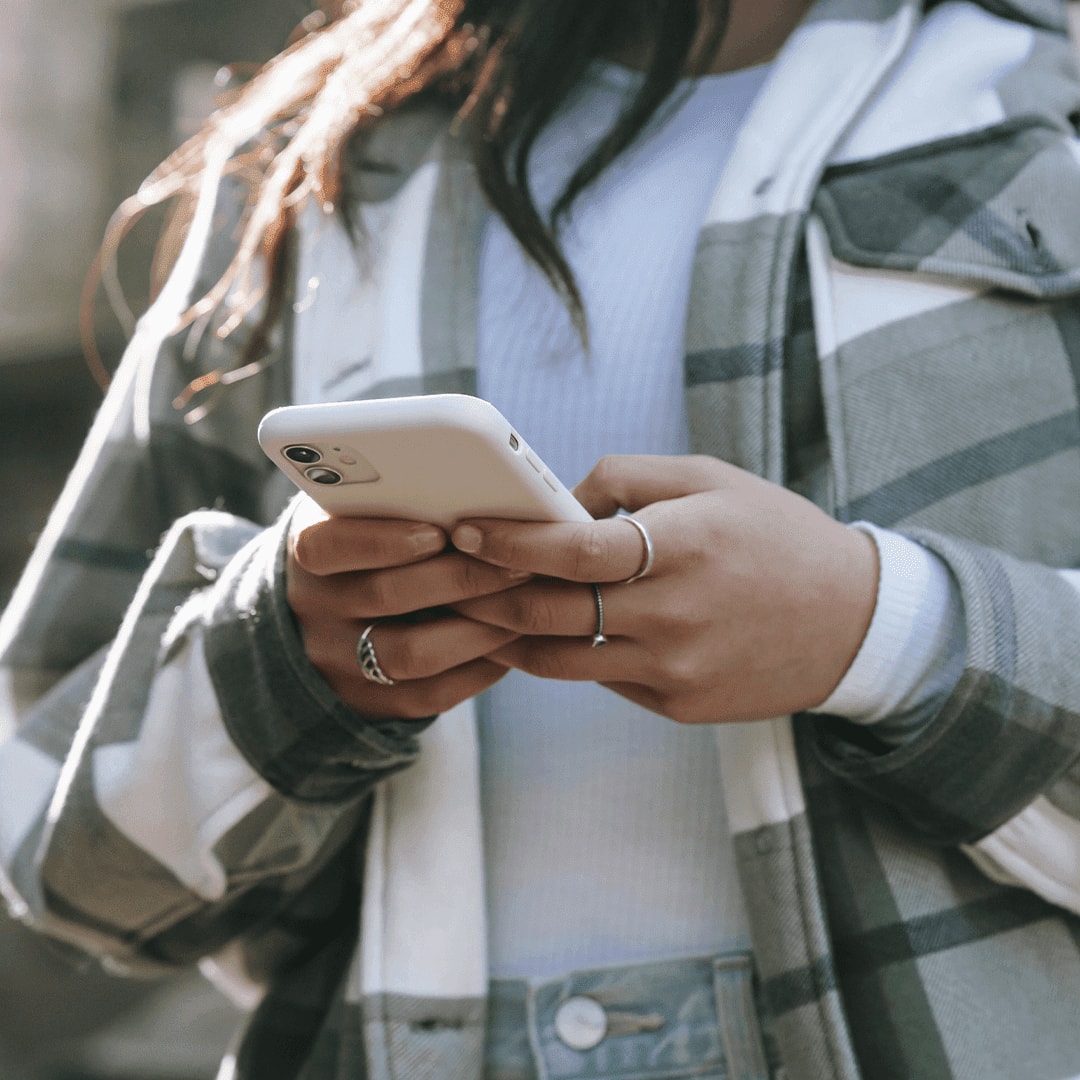 Together, we can shape the future.

Just a few weeks ago, we celebrated 500 million YouVersion installs. That number means that hundreds of thousands of people—across different countries, speaking different languages—are on a journey drawing nearer to God … by the second.

In a SINGLE second…

1,179 people load a chapter of the Bible

227 people play a chapter of audio

That’s what happens in ONE second, every second, of every day.

While we celebrate what those numbers mean, we know that there are still billions of people around the world who aren’t connected to God through His Word.

YouVersion is on a mission to change that, and we want to invite you to be a part of it.

If you think for one second that your contribution won’t have an impact—that what you’re a part of doesn’t matter—remember what God has done in that very same second: He’s transforming lives all over the world, every single second, of every single day.

As 2021 draws to a close, we invite you to fix your eyes on what you can’t see. Make every second count by choosing to invest in eternity. 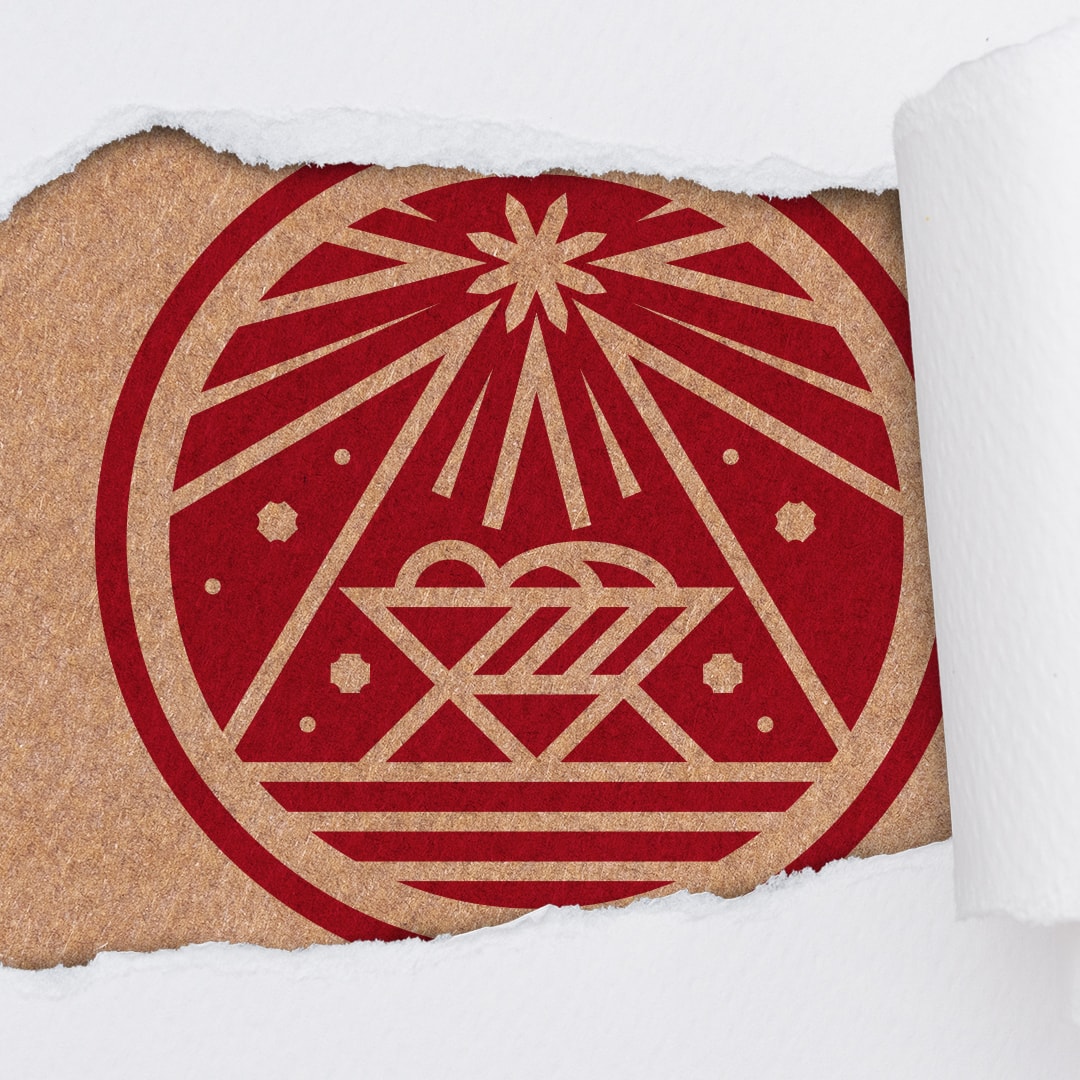 So often, what’s going on around us can easily distract us from what God wants to do in us as we celebrate Jesus’ birth.

But what if this Christmas could be different?

When you participate in the Christmas Challenge, you’re joining the YouVersion Community as we focus our hearts on the true meaning of Christmas.

Complete any Christmas or Advent Plan in December, and you’ll earn the 2021 Christmas Challenge Badge!