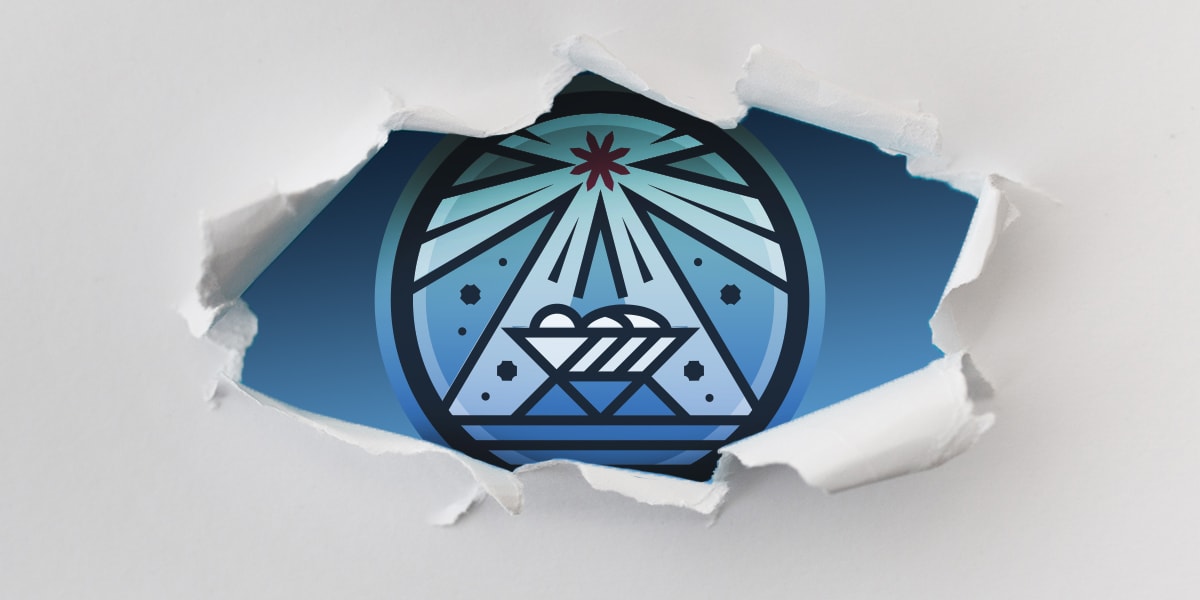 With so much going on around us, we can often lose sight of why we celebrate Christmas.

This year, take time to reflect on Jesus’ birth by joining people around the world as they draw closer to God through the Christmas Challenge.

Complete any Christmas or Advent Plan in December, and you’ll earn the 2022 Christmas Challenge Badge! 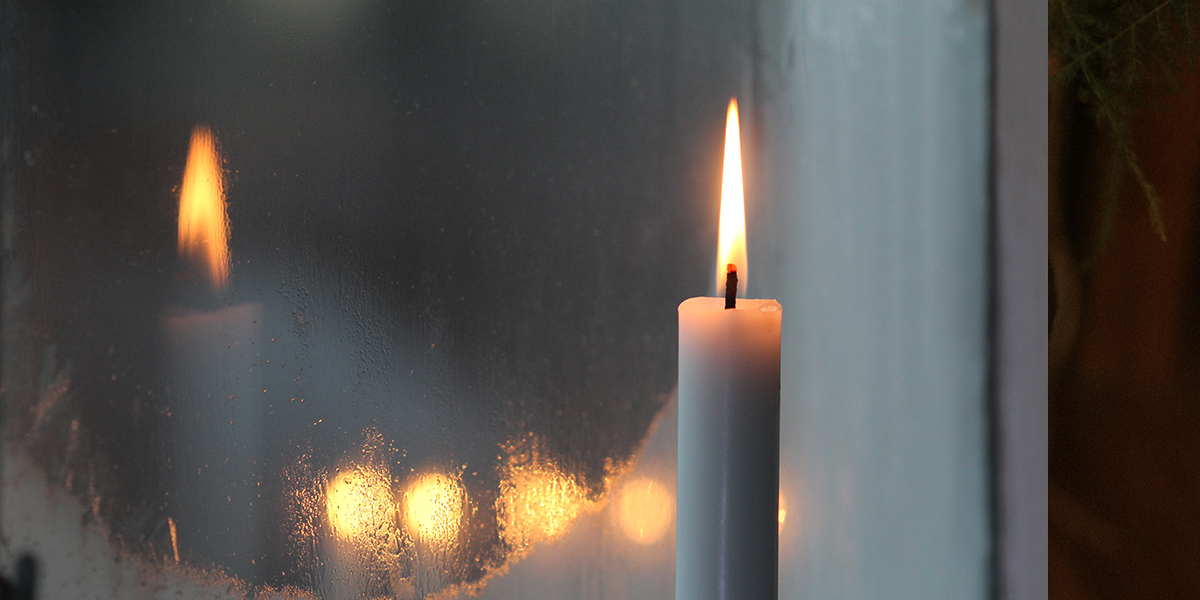 Advent is an opportunity to prepare our hearts for the celebration of Jesus’ birth. It’s a time marked with remembrance for all God has done and anticipation for all He is going to do.

No matter what you’re feeling during this season, you can find rest and reassurance in the gift of Immanuel, “God with us.”

Reflect on the hope, peace, love, and joy of Jesus’ birth with these Advent Plans. 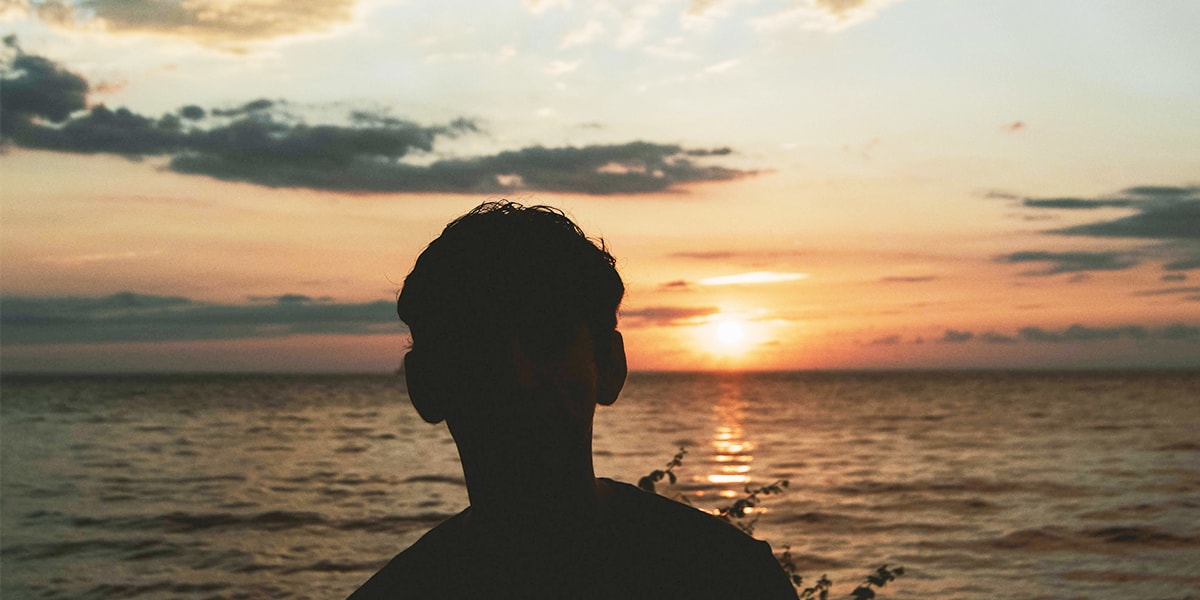 Whether it’s work, relationships, or achievement, we often find our worth in the things and people around us.

But what happens when those things fail us?

When we put our faith in Jesus, He gives us a new identity.

And who He says we are never changes.

Discover what Scripture says about who we are in Christ with these Plans.

What Plan are you reading this month? Take a screenshot, share on social media, and tag us @youversion. 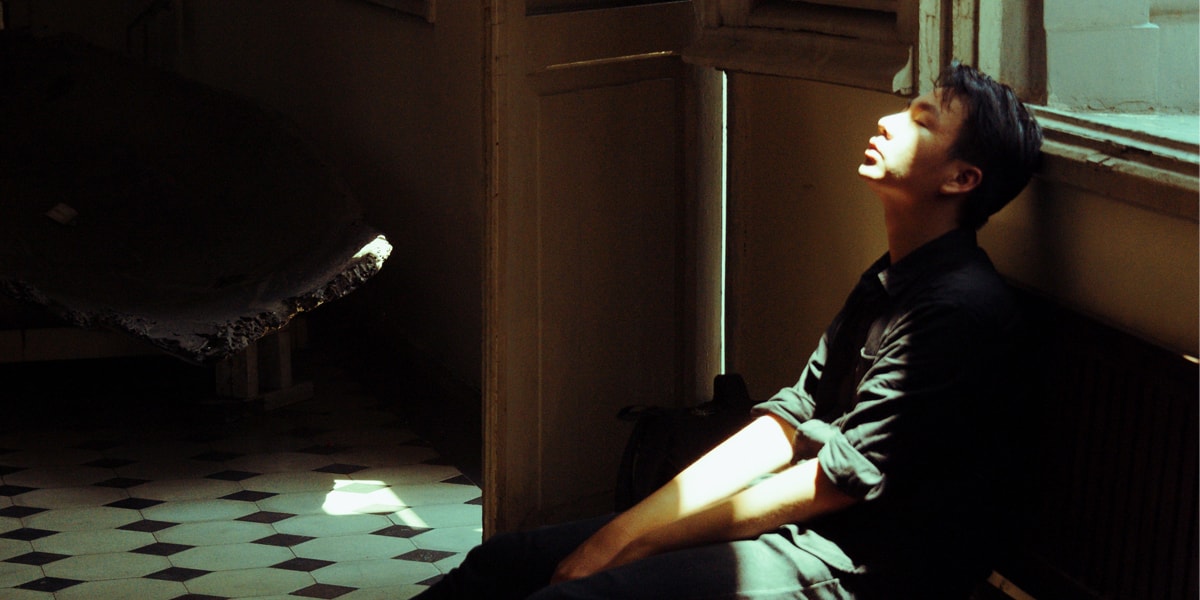 Whether it’s financial difficulty, a strained relationship, or an overwhelming workload, anxiety finds a way to creep into our lives.

It isn’t something to feel ashamed of—but you weren’t meant to keep sitting in it either.

God promises to walk alongside us and ease our burdens. Allow Him to fill you with His peace through these Plans.

What Plan are you doing this month? Let us know by tagging @youversion on social media.

Even when you feel alone, God is still with you.

But if God is near, why don’t you feel His presence or have His peace?

Elijah was a faithful servant of God, yet he struggled with loneliness. After defeating the false prophets of Baal, he was fearful, and hid in a cave scared, defeated, and completely alone.

But, God had not abandoned him.

If God feels distant, here are three reminders about his character from Elijah’s story.

Like Elijah, maybe you’re in a place where you feel isolated, abandoned, or forgotten.

Just remember, you don’t have to feel God to know that He is near. God is always with you.

Do you feel alone? Draw close to God with these Plans and invite a friend to join you.