A brand new story is available right now in the Bible App for Kids! This next installment, “Forever Promise,” relates the vision God gave to the apostle John—the dream that inspired the biblical book of Revelation. All you need to do to get it now is update the Bible App for Kids on your device. Your kids will immediately recognize the same fun, interactive animation they’ve already been enjoying in other Bible App for Kids stories.

Here’s where you can get/update the Bible App for Kids for your device: 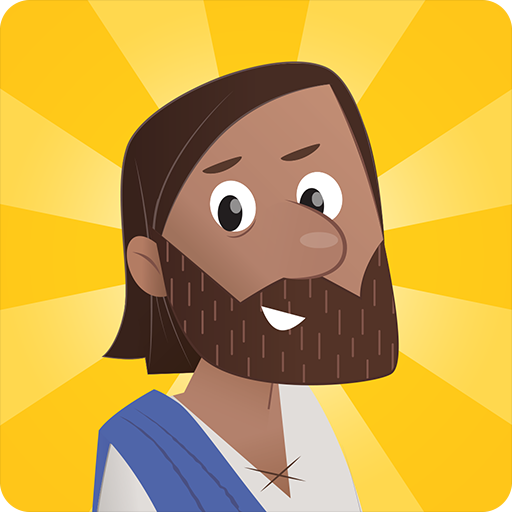 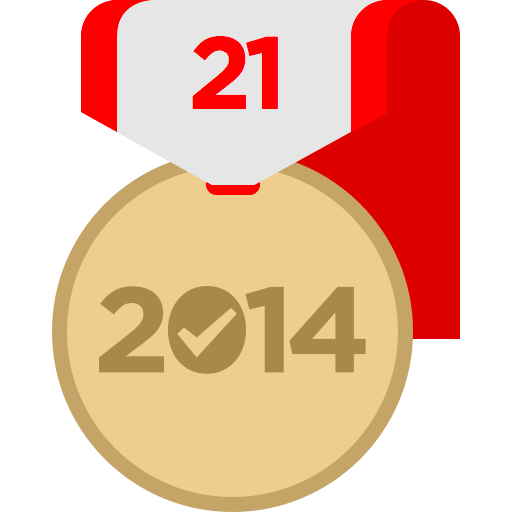 You’ve shared with us time and time again that reading the Bible is important to you. It’s something you want to do daily, a goal you set for yourself each year. We also know this is that time of year when life happens…you wake up late and miss your morning reading, someone in your house gets sick, or you lose momentum in Leviticus.

YouVersion loves to help you follow through on your good intentions—read the Bible. So for the third year, we’re kicking off the 21-Day Challenge to encourage you to keep up (or get back on track) with your daily Bible habit!

It only takes three weeks of consistent behavior—just 21 days—to establish (or reestablish) a habit. To help cheer you on, from January 21 through February 10, if you complete the day’s selections from at least one Bible Plan each day, you’ll get a special 21-Day Challenge badge on your YouVersion profile. Also…

You’ll also be entered to win one of

Here’s how it works:

The scope and scale of what God is doing through the Bible App and the Bible App for Kids is hard to fathom. We continue to be amazed and humbled by the stories we hear from you every day. Here are just a few highlights from what happened in the YouVersion community during 2013:

More Bible App installs than ever. Because you shared the Bible App and helped your friends and family install it, we saw nearly 49 million new installs during 2013. This brings the lifetime total to an astonishing 124 million installs on unique mobile devices around the globe. December alone saw 4.6 million installs (our biggest month ever), with 2 million installs taking place between December 22 and January 1.

Extending the reach of God’s Word. Thanks to generous partners and a global network of volunteers, 295 new Bible versions in 220 new languages were added to the Bible App in 2013. That means more than 739 Bible versions now represent over 460 languages, freely available on mobile devices to people around the world.

Bible engagement is exploding. YouVersion was developed to increase Bible engagement, and time after time you tell us Plans are what help you make the Bible a daily habit. 2013 saw a dramatic increase in Bible Plan completions with more than 7.4 million Plans completed in one year. In total, people have finished more than 13 million Plans since the Bible App launched. See more stats from 2013 on our year-in-review infographic.

Reaching the next generation. In November, the Bible App for Kids launched on iOS and Android devices, and you supported the launch in the way that only the YouVersion community could. In the first week alone, the app was installed 1 million times, reached the number 2 spot in overall free apps for iPad, and number 3 in overall free apps for iPhone. It was also the number 1 free app in the Kids or Education category on iTunes, Google Play, and the Amazon App Store. Our hope is that kids will being a lifelong love of Scripture as they engage with a Bible app designed specifically for them.

Of course, these numbers gain their real meaning when we consider what’s behind them: the real difference it makes when people bring the Bible into their daily life. Here are a few of our favorite quotes and stories from 2013:

“My 4 yr old LOVES the #BibleForKids. Thanks so much for helping to grow in him a love for the Word!” — Angela

“Walked in on my son tearing up as he watched Jesus die on the cross on @BibleAppForKids. Praying for the call on his life this morning!” — Wade

“YouVersion allowed me to, for the first time, read the Bible cover to cover. I listened to a 1yr Bible plan in my car every day for a year. I consider it one of my most important life accomplishments.” — Andrew

We say it often, but this is just the beginning. As hard as it is to imagine what’s ahead, we know God is able to do far more than we could ask or think (Eph. 3:20-21). We look forward to seeing millions more fall in love with God’s Word and experience His life-changing power. Thank you for sharing the Bible App, and for your support, as we work together to help make this the most Bible-engaged generation in history.

Happy New Year! God is constantly in the process of making “new creations” (2 Cor. 5:17). But in certain seasons—like the coming of a New Year—we tend to be more aware of His renewals than at other times.

As you consider goals and resolutions for 2014, here are three simple ways you can make the Bible a daily part of your life:

Plans to Get You Started:

Our Daily Bread In just a few minutes each day, inspiring stories point you toward God through biblical wisdom. 30 days

Made to Crave: 21 Day Challenge Scripture and devotionals equip you with spiritual principles for your physical health. 21 days

Toward A Fearless New Year Pastor John Piper teaches from the Scriptures how knowing God’s greatness chases away fear. 7 days

How To Be Rich Pastor Andy Stanley shows what God’s Word actually says about how to be truly rich according to God’s economy. 10 days

The One Year® Bible Reading from the Old Testament, New Testament, Psalms, and Proverbs for about 15 minutes a day, read through the entire Bible in 365 days. 1 year

Chronological Read the entire Bible in 365 days, with its historical events appearing in the order they occurred. 1 year

Here’s where you can find hundreds more Plans to start that daily habit of seeking God through His Word in 2014: bible.com/reading-plans.