YouVersion features Bible translations in 41 different versions and 21 languages, and now BlackBerry users around the world can enjoy new language options for the app itself. We’re extending the global reach for the Bible App to Portuguese, Spanish, German, and French, in addition to English. These languages are localized into the app, which means all the buttons, menus, and settings will be in the language you choose.

You can have access to these languages, as well as some important bug fixes and improved stability, by updating to version 2.04 inside the Bible app or by going to http://youversion.com/bb.

More than 990 million people worldwide are speaking these five languages, and we’re excited to see what God does as BlackBerry users in these areas have increased access to the Bible. 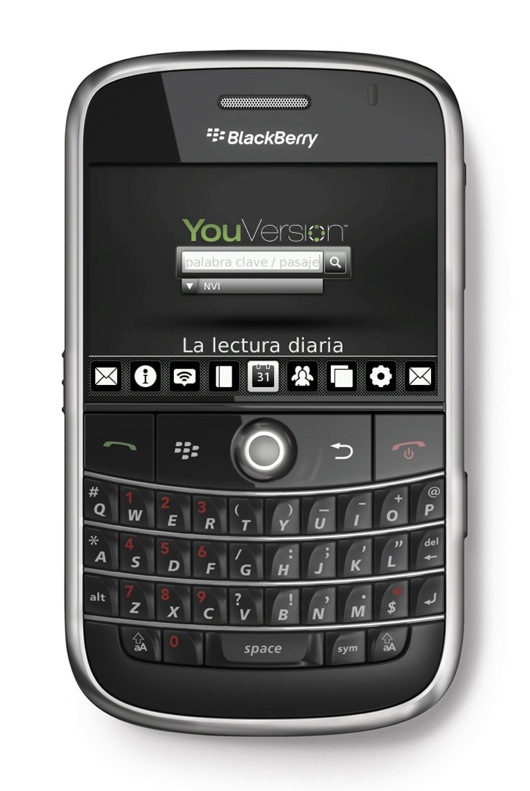 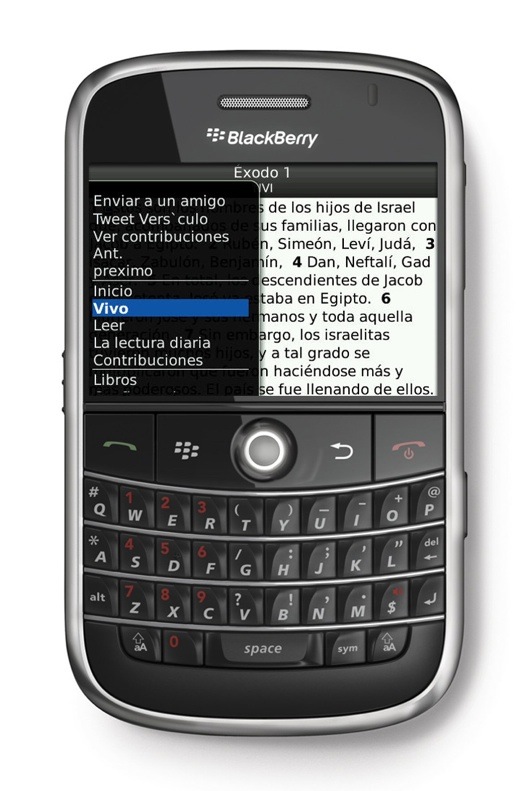 where can i buy sustanon 250