The YouVersion community has now reached a truly global milestone: The Bible App just added its 1,000th Bible version! With Bibles available in more than 700 languages, that means that millions of people are now reading God’s Word in the language of their hearts, together.

Version number 1,000 is Deftera Lfida Dzratawi (XEDNT), the first digital translation of the New Testament into Hdi (pronounced huh-DEE), a language spoken mostly in Cameroon and neighboring Nigeria. Generously provided to the YouVersion community by Wycliffe, this Bible’s translation is an incredible story of perseverance and love decades in the making… 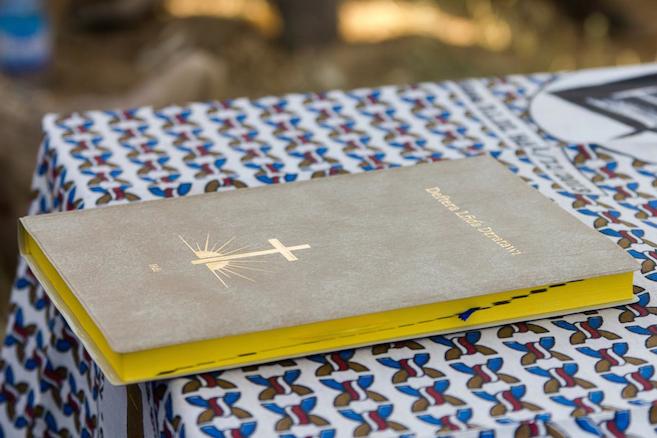 A seed planted. In the 1970’s, John† was a Christian from the Mafa language group who felt God calling him to move his family to live among the Hdi people in the mountains of Cameroon. Together, John and his family lived out his vision to learn Hdi and to share the Gospel with its people, eventually leading a small group of 12- and 13-year-old boys to a relationship with Jesus Christ as their Savior.

The faithful continue watering. In 1987, Beth Gathman and Cindy Langermann came to live among the Hdi people, hoping to lay the groundwork for an eventual Hdi language Bible. By that time, two of the boys from John’s original small group, Philip† and Steven†, had grown into young men. These first generation Hdi Christians taught Beth and Cindy how to speak the language, then continued working with them to analyze and document its various structures.

When Beth and Cindy moved on to other careers in 1995, Lee and Tammi Bramlett moved their family to Cameroon to continue the work. And Philip and Steven were right there to welcome them, determined to help see the translation through, so that the nearly 45,000 Hdi speakers in Cameroon and Nigeria could  have a Bible that was truly their own. 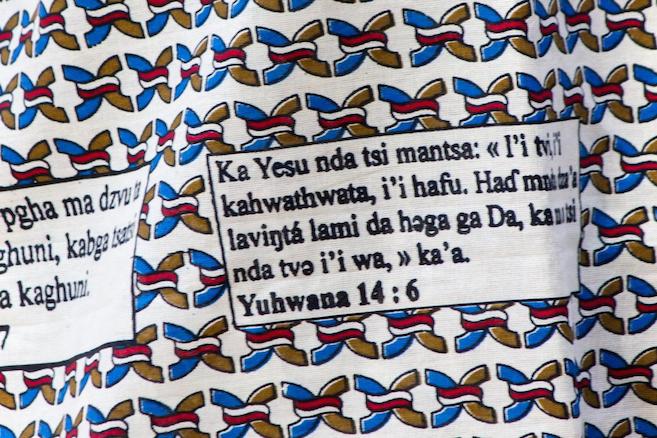 The harvest realized. Translators completed the Hdi text in partnership with SIL International and the Cameroon Association for Bible Translation and Literacy, and in September 2012, the Deftera Lfida Dzratawi was typeset. After printing and shipping, the final XEDNT was joyfully delivered to the Hdi people in a special dedication ceremony in December 2013. 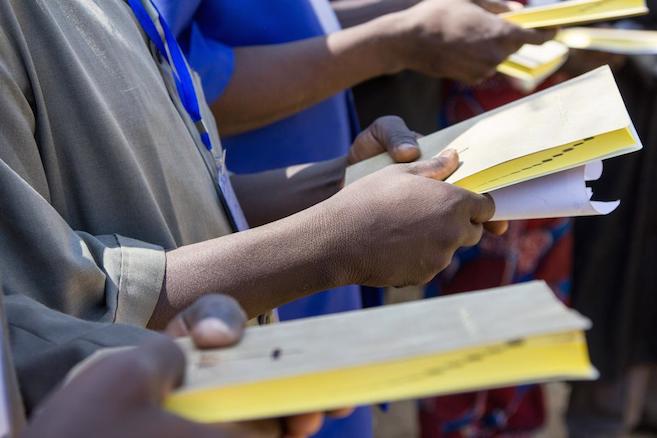 A New Kind of Love

The Hdi people deeply value humility, hospitality, and love. But the Hdi who assisted in the translation were surprised to discover a new way to apply a word that was known but rarely used. Hdi had a word for love, dvi, that means you once felt love for someone, but that love had faded over time. Hdi also had another, more common word for love, dva, that means you love someone because they do things for you. But when the Hdi reexamined a word seldom used in their language, dvu, which means to love someone unconditionally, no matter who they are or what they do, they discovered a whole new way they could apply it to their lives: recognizing it as the way that God loves them. Now the Hdi are convinced that dvu has the power to transform their entire culture. 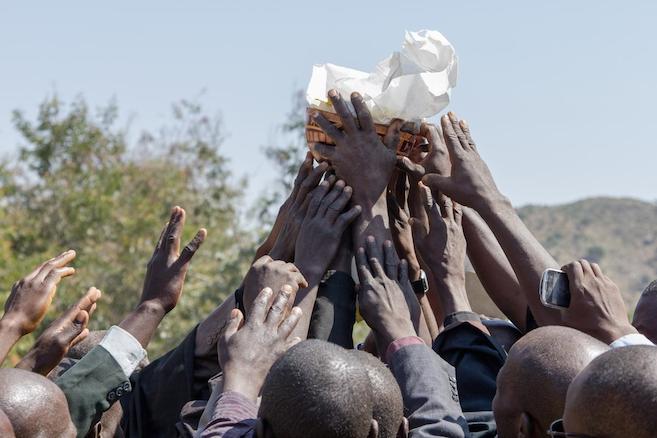 †Names changed to protect the privacy of these individuals.