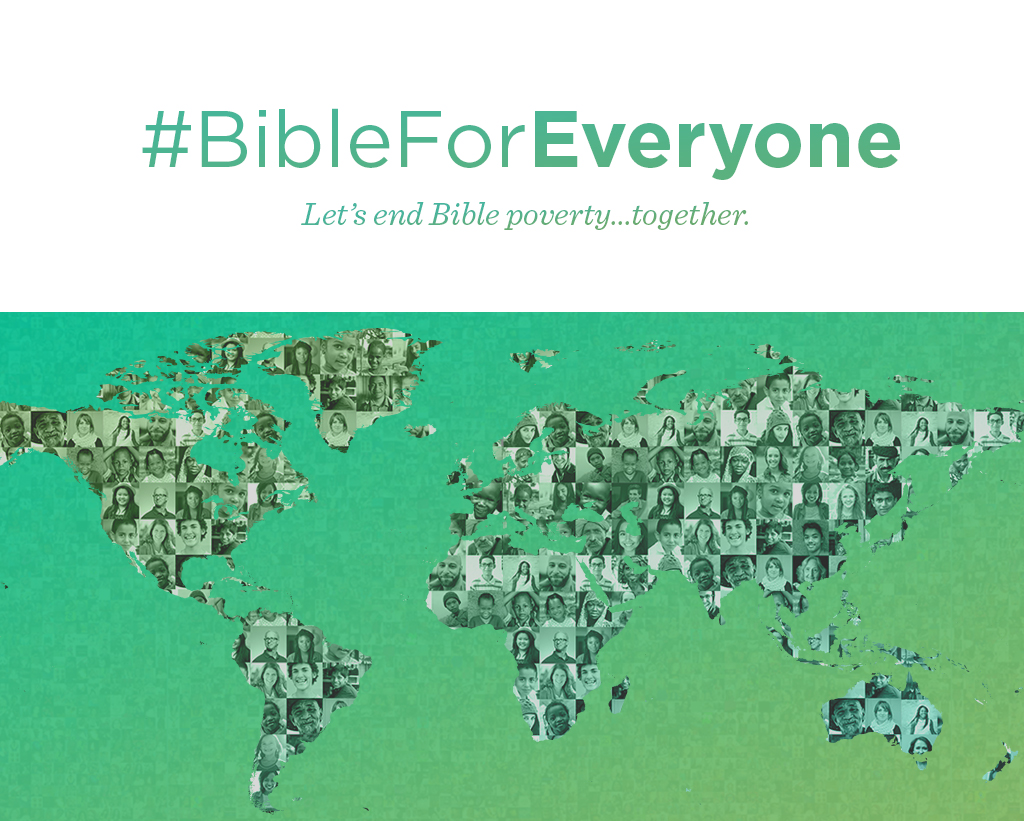 Earlier this year, we invited you to join us in the #BibleForEveryone challenge,1 the historic move of God that’s helping visionary ministries translate God’s Word for more than a billion people who don’t have it yet. If you speak English, the Bible App lets you choose from 50 different versions. But did you know that:

Most languages don’t even have a complete New Testament.

…before people can pray to the Lord for help, they must believe in him. And before they can believe in the Lord, they must hear about him.…

Although many languages have at least a few Bible verses (some up to a chapter or two), many have no Scripture at all. It used to take decades to translate the Bible into a new language. But progressive translation ministries have been working together to develop more efficient processes and better take advantage of available technologies, resulting in drastic reductions — in many cases down to just a few years.

But God has been moving on the hearts of His people.

In 2016, the world’s Bible translators set a shared goal: by 2033, their plan is to have at least the New Testament translated for 99.9% of the world’s population. Just imagine: for the first time ever, people who have never had God’s Word in their own heart language may see themselves in these words of Jesus:

“…he is happier about that one sheep than about the ninety-nine that were never lost. In the same way, your Father in heaven does not want any of these little children to be lost.”

You could be a part of that movement.

No longer a vision for some distant future, this dream is actually being fulfilled, right now. Don’t miss your chance to take part in the Bible history that’s happening now, within your lifetime. Join us, and let’s find out what happens when every person on earth finally has the opportunity to experience the same life-changing power of God’s Word that we already enjoy. 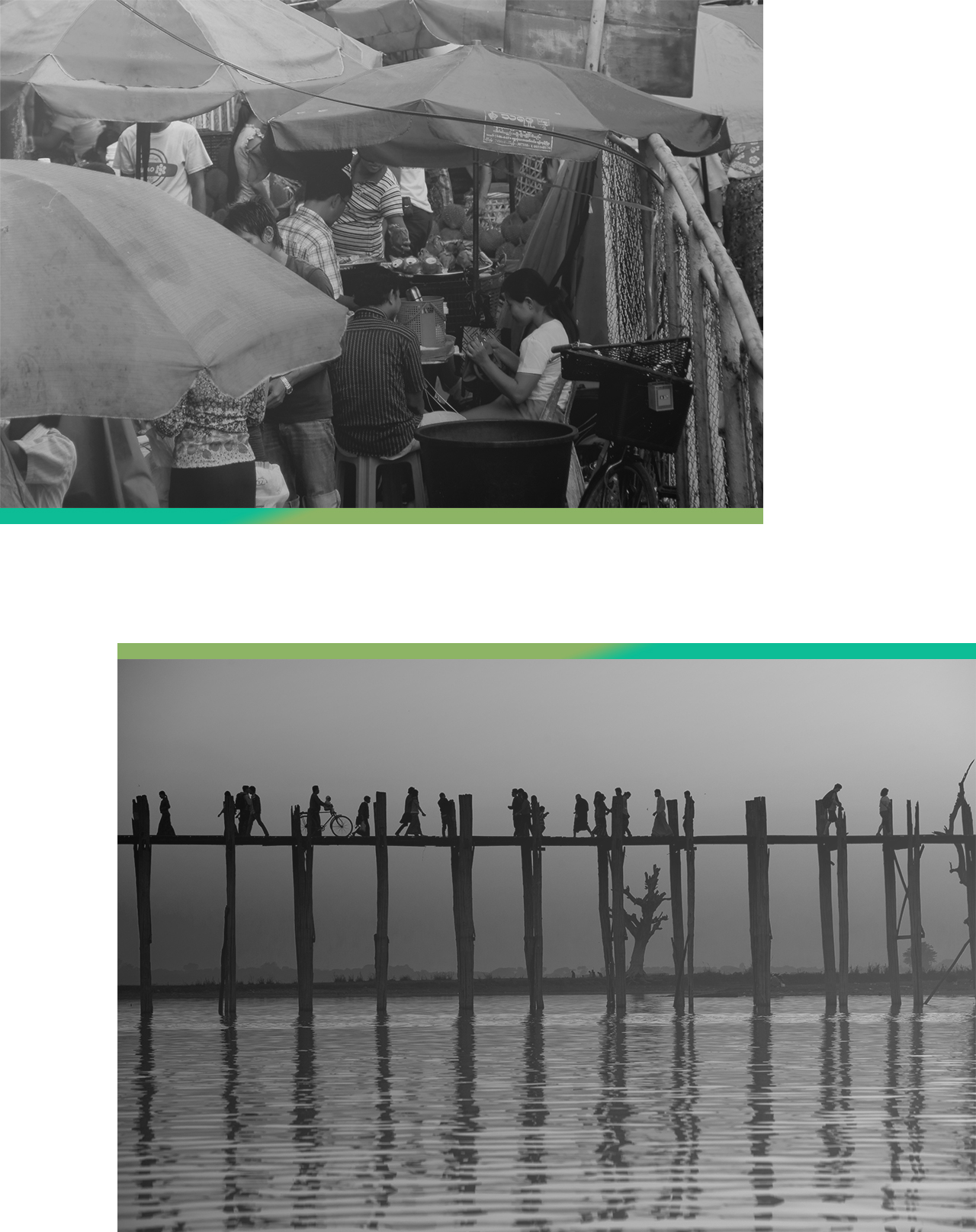 Getting started is easier than you think.

All this year at YouVersion, we’ve been working with Bible translation partners to identify high-impact projects that translators could complete quickly with just a little more funding. Also, Life.Church has committed to match up to $1 million of all contributions that the YouVersion Community makes toward Bible translation over the next four years.2

Here’s what God has already done, through the YouVersion community, and others.

In addition to helping 75,000 people in Zambia receive the book of Acts for the first time, thanks to the generosity of those who supported our second project, soon about 140,000 people in Tanzania will have the opportunity to enjoy their own, brand-new New Testament…in their native language of Kinga. Today, we’re announcing our next project:

Help persecuted Christians in Southeast Asia finish their New Testament by the end of 2017.

For the safety of the people already at work on our third project, we can’t share specifics. Here’s what we can tell you: Even though political and religious opposition have made Bible translation in this Southeast Asian country extremely dangerous, several native speakers are still on schedule to complete the New Testament in four new languages by the end of this year. Assisted by three YouVersion partners and several churches, not only will their courageous sacrifice make God’s Word available for up to 960,000 people — but their work could even encourage others in the area to begin similar Bible translation projects.

In the coming months, we’ll continue sharing with you about the other projects for which we’ll be matching funds, and we’ll update you on each project’s progress. Get in now on this worldwide move of God. Pray and ask Him to continue accelerating the work of translating His Word into every language. Ask Him to prepare the hearts of those who will be hearing about Him for the first time. And give.

Then one day, you’ll have the great joy of standing before God’s throne and seeing some of the very people that your gift helped bring there:

“After this I looked, and there in front of me was a multitude that no one could count, people from every tribe and every nation.”

1 Refer to part one of this series, “History is being made, right now. Be a part of it,” and part two, “This is it: Your chance to be a part of Bible history.”

2 All contributions received through the #BibleForEveryone campaign will be used exclusively for the purpose of Bible translation. Life.Church is contributing $1 million over the next four years. During calendar year 2017, Life.Church is contributing $250,000, spread across four different, high-impact translation projects. As each project is completed, any remaining funds are then applied toward the next translation project, as selected by YouVersion and its partners. (See original blog post for full details.)