Even before releasing her debut album Unbreakable Smile in 2015, word of mouth had already grown Tori Kelly’s YouTube channel to 700,000 subscribers. Since then, her Grammy nomination for Best New Artist — followed by her star turn as the voice of Meena in Universal Pictures’ animated film Sing — more than doubled Tori’s following, to 1.5 million. 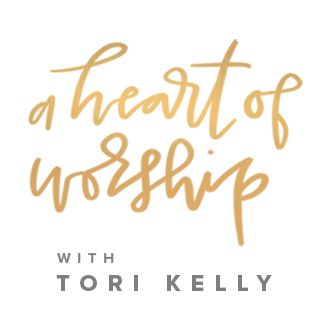 A Heart of Worship with Tori Kelly is the all-new, four-day video devotional from the GRAMMY-nominated singer-songwriter and producer, offering exclusive content that features Tori sharing some of her favorite Bible passages — verses that inspire her to pour her gifts into a life that glorifies God.

A Heart of Worship also includes four additional video exclusives. Listen and watch as Tori performs her own unique acoustic takes on some of her current favorite worship songs, including “So Will I (100 Billion X).” 1

There’s even a bonus video: an exclusive interview where Tori talks with YouVersion about her faith, and about the role that God’s Word plays in her life.

“We have to be intentional about just sitting down with God. …He loves that. He wants to spend time with us!”