Sunday, February 4, will be the biggest day of the year in American sports. And, although the top two teams in football are facing off as rivals on the field, several players from both sides share a love for the Bible. Now, thanks to YouVersion partner The Increase, listen to some of the players from today’s game share why they love the Bible App.

For our team it’s been huge. The ability to have that accountability… it’s solid.

You have to be in your Word every day. With YouVersion, there’s really no excuse.

Now find your inspiration… straight from the source. 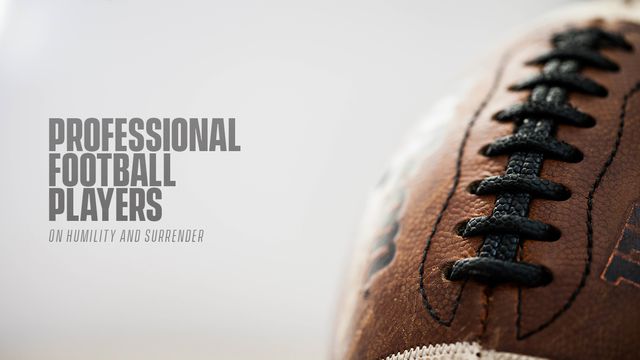 In this video devotional from Carson Wentz’s A01 Foundation (Audience of One), Wentz and friends Trey Burton, Nick Foles, Zach Ertz, Chris Maragos, Jordan Matthews, and more share the passages they rely on to help them walk daily in full surrender to the Lordship of Jesus. 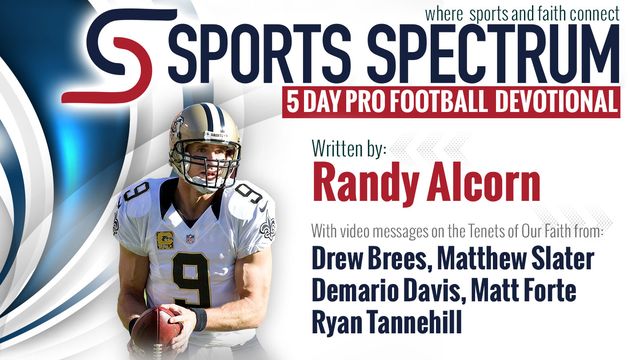 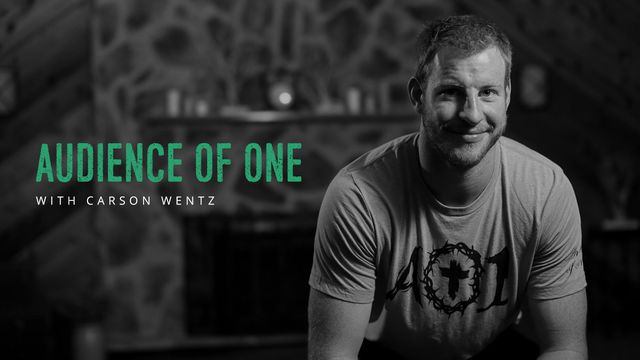 In this 4-day video devotional from professional football quarterback Carson Wentz, the rising star shares his life’s mission: to live for “an audience of one.” 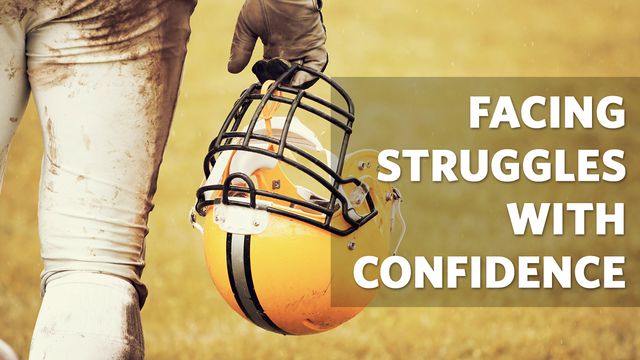 Find encouragement as former Chicago Bears player Rashied Davis shares the story of how he overcame his struggles and his fear of failure by focusing on the promises of God. 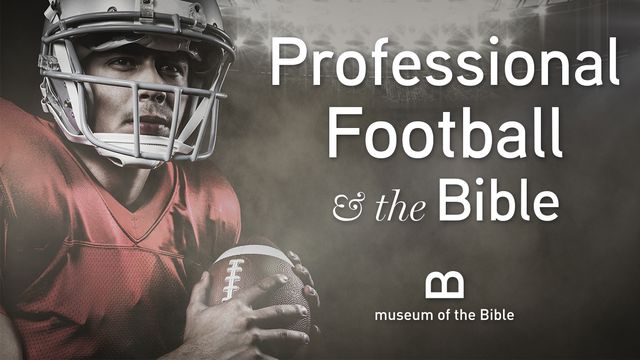 Professional Football and the Bible
Museum of the Bible, 10 days

Discover the role that the Bible has played in the lives of some of the most iconic coaches and players in NFL championship history, from legendary greats such as Vince Lombardi, Mike Singletary, and Tony Dungy to more recent stars such as Ray Lewis, Russell Wilson, and Virgil Green.

Just like you, these guys love using the YouVersion Bible App to make God’s Word a key part of their everyday lives. And we’ve made it super-easy for you to use this video to share your passion for the Bible — and football! — with your friends: