In the movie I Can Only Imagine, the lead singer of MercyMe, Bart Millard shares his journey which inspired the famous song. Bart’s past became a defining and controlling factor in his life. In order to become spiritually healthy, he had to recall the past: his mother’s absence, his father’s abuse, and his own leaving.

We invite you to embark on a journey through the Gospels to discover Jesus’ encounters with broken people. Explore scripture, reflective stories, and prayer – all working together to reveal God’s incredible heart for you. 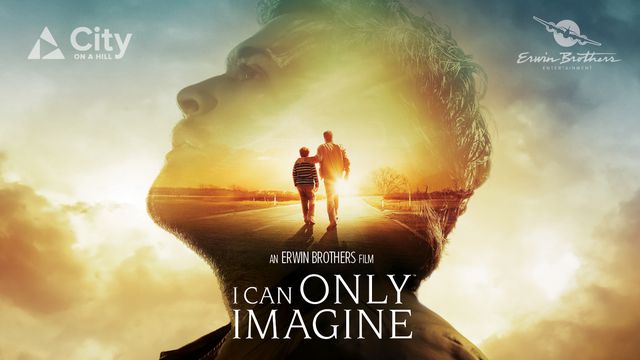 On My Way to Heaven: The story behind a song, with Dennis Quaid

In the movie I Can Only Imagine, Dennis Quaid plays Arthur Millard – Bart Millard’s abusive father. It was this role that allowed Quaid to finish a song he had been working on for years. In this video, he shares the story behind the song and the impact his faith has had on his life.

“The question I had as I went around the world was, ‘Who is God?’ I became a seeker really. I read the Bible cover-to-cover. For me, it’s the red words of Jesus – how simple it is. There really is redemption in that.”